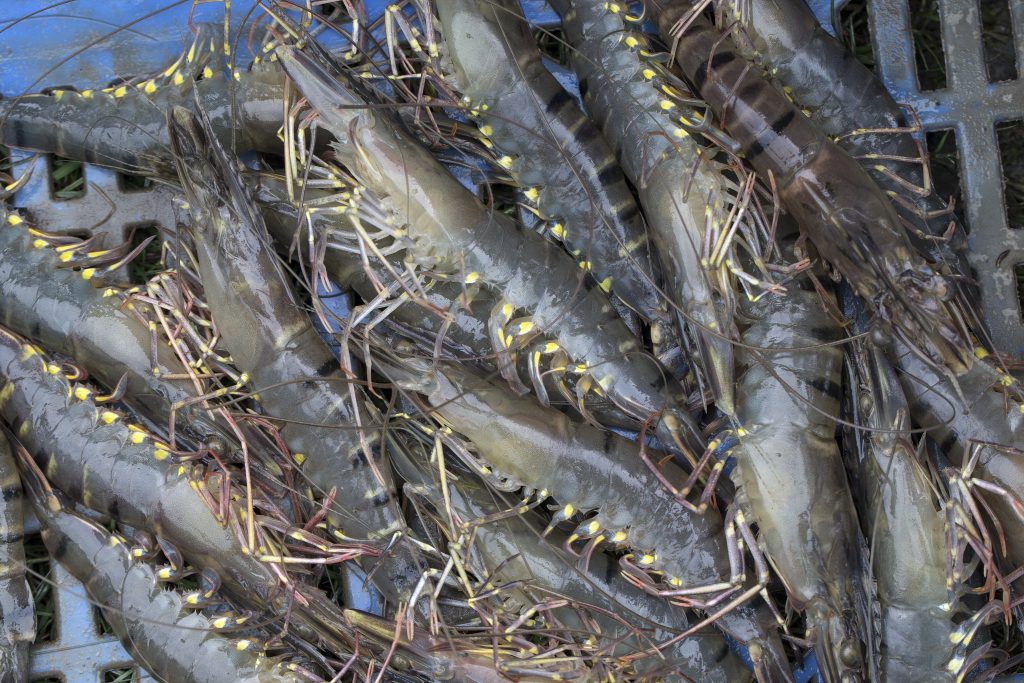 Farmers who have cultivated black tiger shrimp for the export markets in the hope of making profits were dealt with a massive blow by the coronavirus pandemic, which has shattered their dreams by devastating the supply chain and prompting a collapse in demand, reports The Daily Star.

More than 800 thousand farmers cultivate shrimp on 272 thousand hectares in the southwestern coastal region and supply the produce to the European and the US markets to earn a living.

The prices of a fresh harvest of black tiger shrimp halved to BDT 300-360 per kilogram at the farm level this month from a year earlier as the coronavirus ate up demand from international buyers.

“Exporters have almost no appetite for shrimp this year and we have to sell the item at very low prices. The coronavirus has thrown us into deep trouble,” said Tipu Hawlader, a shrimp grower in Mongla under Bagerhat district, one of the major shrimp-producing areas.

April to October is the main season of shrimp harvest.

Farmed shrimp contributed 48 per cent to the total shrimp and prawn production of 254 thousand tonnes in fiscal 2017-18. Bangladesh shipped 36,200 tonnes of shrimp in the same year, according to the data compiled by the fisheries department of Bangladesh.

Shrimp export has been declining since fiscal 2013-14 as buyers opt for cheaper alternatives Vanammei compared with the expensive black tiger and freshwater prawn varieties of shrimp grown in Bangladesh.

Shipment declined 2.31 per cent year-on-year to US$291 million in July-March period of this fiscal year, according to the data reported by the Export Promotion Bureau (EPB) of Bangladesh.

“Initially, we were told to delay shipment. Later, many cancelled orders. Now, whatever the sales we see are from Japan,” said Kazi Belayet Hossain, president of the Bangladesh Frozen Foods Exporters Association (BFFEA).

The association estimates that buyers from Europe and the US have so far cancelled nearly 300 orders valued at BDT 46 million.

“But the same quality shrimps are sold at higher prices in the domestic market,” he added.

Consumption of shrimp reduced in the markets such as the UK and EU, which has caused a decline in the prices, said Atiqur Rahman, executive director of the National Seafood Industries.

“If the low prices persist, it will be very tough for farmers to sustain because the domestic market is not big enough to consume all the shrimp grown and ensure profitable prices for growers.”

Only a couple of processing plants that make exportable shrimp are buying now, according to Didarul Alam Dulal, a shrimp farmer and depot owner.

Shrimps also can’t be transported smoothly to two major markets — Dhaka and Chattogram — because of the ongoing lockdown and limited opening hours of markets.

“All involved in this sector will suffer if the lockdown continues,” Dulal said.